A Brief History of 503B Outsourcing Facilities 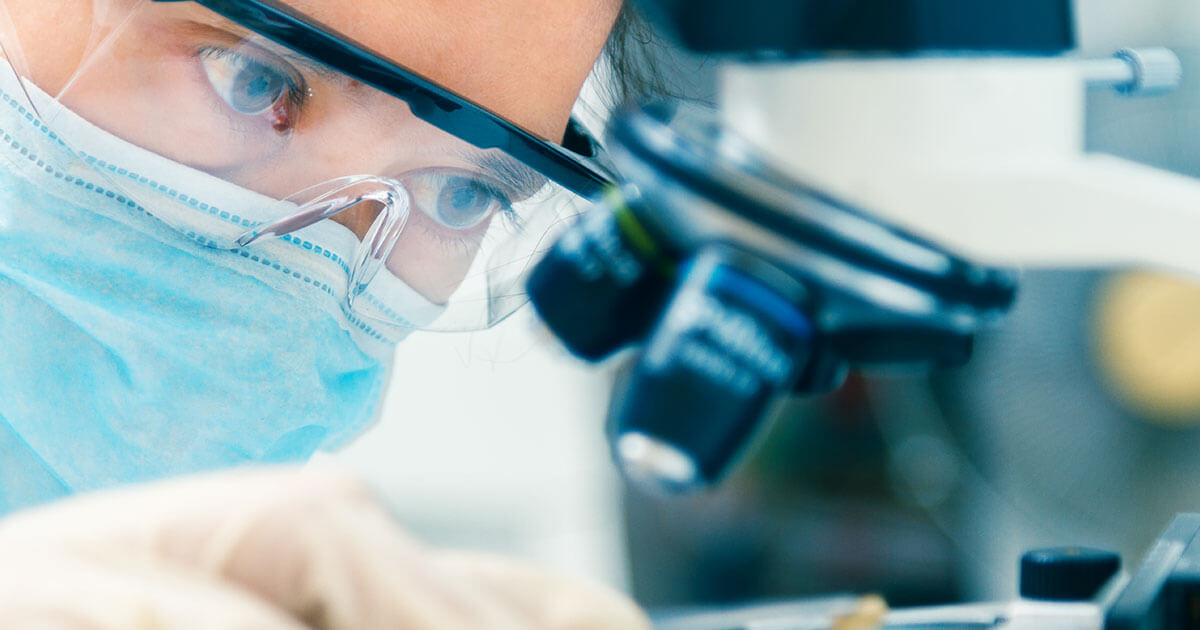 ‍503B Outsourcing Facilities came into existence in 2013 as a result of the Drug Quality and Security Act (DQSA). It created Section 503B of the Federal Food, Drug, and Cosmetic Act (FD&C), prompting extensive regulatory changes in the safe and effective compounding of drugs and medicines. [1]

These highly specialized pharmaceutical drug compounding organizations have the task of keeping pace with the exponential development of innovative drug therapies that support  life-saving and life-enhancing procedures. Furthermore, 503B compounders must meet the demands of patients, healthcare providers, and administrators in supplying non-sterile and sterile drug preparations expediently and cost-effectively. Of critical importance is the provision of drugs that are safe and of high-quality.

Historically, it was this intersection of safety, expedience, cost-effectiveness, and quality that compelled the development of the 503B Outsourcing Facility in the United States. Enactment of the DQSA gave the US Food and Drug Administration (FDA) increased authority in monitoring and regulating drug compounding practices. [2] In this article, experts at Fagron Sterile Services describe several influential events that propelled implementation of Section 503B of the FD&C Act. They also explain how 503B compounding facilities (referred to by some as 503B pharmacies) can fulfill the paramount responsibility of patient safety while still getting quality drug products to healthcare facilities quickly and cost-effectively.

The creation of compounded drugs and medicines has its roots in the pharmacy professions. It can be described as the process of mixing, altering, combining, pharmaceutical ingredients to formulate a drug product that is unique to the needs of an individual patient according to a physician's prescription or other authorized healthcare provider. [3,4,5]

During the 1980's, many licensed pharmacists, particularly those in hospitals, began to take on responsibilities of clinical patient management and the safe and appropriate use of drug products. [6] This shift in focus added much needed value to overall safe and effective patient care.

The disadvantage however, was that the lack of traditional compounding pharmacies that served the needs of individual patients eventually created a void in compounded drug availability for diverse patient populations. [7] According to  United States  Pharmacopeia (USP), vulnerable populations such as senior citizens, children, or patients with rare diseases or allergies cannot tolerate many typically approved drug products. [8]

As the market grew, the Food and Drug Administration  became increasingly concerned that widespread scaling up of manufactured compounded drugs may constitute the existence of a "new drug" that had not been incorporated into the appropriate FDA approval process. Subsequently the FDA supplied guidance regarding when the "traditional" pharmacy had made the regulatory leap into drug manufacturing and should comply with Current Good Manufacturing Practices (cGMP). [10]

This alarmed the contingency of licensed pharmacists who still wanted to compound drugs in the traditional manner. Thus in 1997, the FDA modified section 503A of the FD&C Act that accommodated traditional pharmacy compounders. Regulatory standards included the requirement of individual patient-specific prescriptions issued by licensed prescribers as well as the production of limited quantities of compounded drugs. The United States Pharmacopeia, also modified its section on compounded drugs, creating standards for Pharmaceutical Compounding - Sterile Preparations. [11,12]

Several adverse events took place in 2001 when 11 patients were sickened with meningitis after receiving compounded injections of betamethasone. A drug shortage had been caused when another compounding pharmacy was shut down due to deficiencies in cGMP. Sadly, three people died as a result of their medical injuries. One cause of contamination was a lack of proper terminal sterilization practices. Researchers emphasized the critical importance of enforceable national standards in drug compounding practices. [13] An in-depth analysis of recorded case outbreaks revealed that, between 2001 and 2012, 11 separate incidents occurring from contaminated compounded drugs causing adverse events in 207 patients, including 11 deaths. [14]

The major catalyst for change was the outbreak of fungal meningitis in 2012 at the New England Compounding Center (NECC). The outbreak crossed interstate lines, infecting a total of 793 patients nationwide and causing 64 deaths. This public health tragedy led to meaningful collaborative action among political leaders, regulators, and healthcare professionals of all disciplines. They engaged in an examination of the underlying issues and systemic problems that contributed to the NECC crisis and also analyzed previous outbreaks. [15, 16, 17]

The discussions revealed the following:

Regulatory changes occurred at the state and federal levels. State boards of pharmacy in many states strengthened their oversight responsibilities. A major foundational change was the signing of the Federal Drug Quality and Security Act in November, 2013. [19]

Title I of DQSA, the Compounding Quality Act (CQA), mandated the existence of the outsourcing facility. The FDA subsequently designated this new category under Section 503B of the FD&C Act, while it also modified Section 503A for licensed pharmacy compounders. These statutory categories of human drug compounding processes serve two different types of patient populations and have different state/federal requirements. 503B outsourcing facilities function similarly to drug manufacturers and are therefore subject to FDA inspection for compliance with cGMP requirements. [20]

"This new 503B designation increased the level of quality and compliance associated with the manufacturing facilities, processes and practices. By creating outsourcing facilities, Congress gave hospitals and other facilities the opportunity to safely outsource manufacturing services associated with the sterile production of injectable and parenteral medicines."  Jason Winfield, Vice President of Operations, Fagron Sterile Services

The more traditional (503A) pharmacy compounders, on the other hand, are not subject to cGMP because they operate on a much smaller scale; for example, they are only allowed to perform compounding  limited quantities. Although 503B outsourcing facilities are not licensed pharmacies, compounding processes are supervised by licensed pharmacists. [21]

503Bs are encouraged by the FDA to become registered outsourcing facilities.   In exchange for FDA registration, they are allowed certain exemptions in the new drug approval process as long as they fulfill requirements related to adverse event reporting, semi-annual reports on which drugs were compounded, and the use of inactive and active ingredients. 503B compounders are required to maintain one geographic location (eg. for purposes of efficient drug product tracing), and participate in the compounding of sterile drug products. [22, 23]

The FDA allows 503B outsourcing facilities to compound drug products using bulk drug substances that are established by the Secretary of the Department of Health and Human Services (HHS). Acceptable bulk drug substances must additionally be specifically identified as those which:

The Drug Quality and Security Act, and with it the Compounding Quality Act, established a strong foundation for the Food and Drug Administration to effectively oversee and regulate the function of both 503A and 503B outsourcing facilities. The FDA, along with regulators, industry leaders, and other stakeholders continue to work towards perfection in guaranteeing sterility, potency, purity, and safety of all compounded drug products.

As of January, 2018, the FDA has issued multiple draft, interim, and final guidance documents to further implement the law. Regulators have conducted over 400 inspections and issued more than 150 warning letters. Communication continues via listening sessions, meetings and information posted on the FDA website (www.fda.gov). [26]

This new category created under Section 503B is not really a "503B pharmacy," but a "hybrid" that effectively bridges the gap between the traditional compounding pharmacy and the pharmaceutical drug manufacturer.

"These facilities fit in perfectly between traditional pharmaceutical manufacturers and traditional pharmacies to serve provider and patient needs by preparing and distributing drug products that are not otherwise commercially available." — Fagron Sterile Services.

The expert team at Fagron proudly commit to the rigorous standards as a registered outsourcing facility.

We would be honored to partner with you on your outsourced compounding needs to support safe and effective patient care. Please contact us to learn more and set up a free consultation or contact your dedicated Sales Representative today.

[1] PEW Charitable Trusts (2017, December). What Are Compounded Drugs, and How Can They Be Kept Safe? Drug Quality and Security Act plays key role in important but potentially high-risk aspect of health care. Retrieved from:

Sean Jones, MBA
Senior Director of Marketing at Fagron North America, with more than a decade of experience in the pharmaceutical and healthcare industries.