One Whisker at a Time, No Shave November 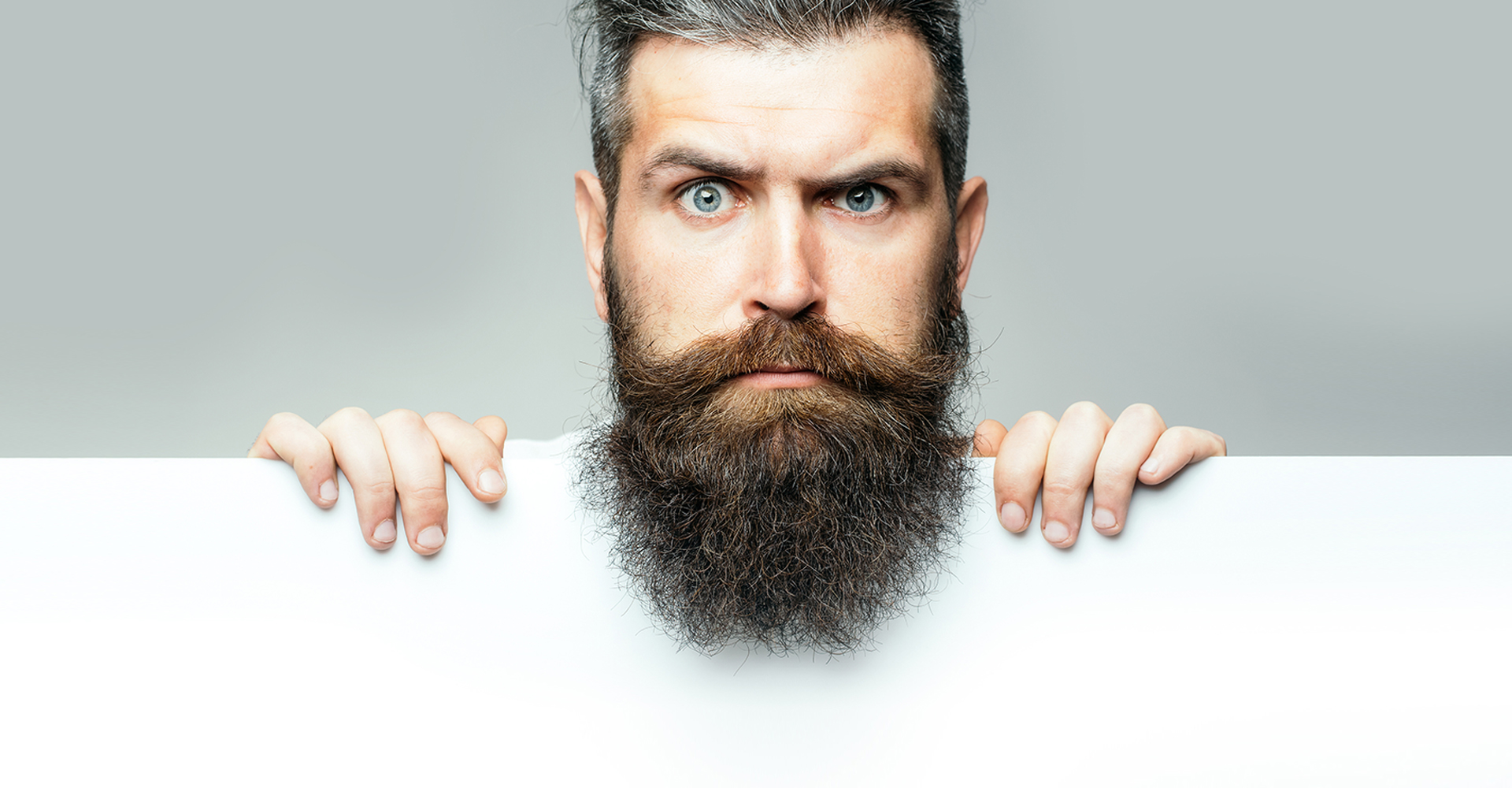 As a global organization, Fagron is thankful for the unique opportunity and privilege to work with thousands of pharmacists, laboratories, healthcare facilities, and health systems around the world to create the future of personalizing medicine.

Further, it is our honor at Fagron Sterile Services US, to serve patient-focused partners with a reliable supply of sterile medications that support some of the most critical moments in the lives of millions of Americans each year.

We are a company of ambitious patient-focused problem solvers, humbled by the opportunity to serve our customers. We are also human and continue to invest in building an inclusive and supportive organizational culture.

Jeff Hunt is currently a Marketing Project Management Intern with Fagron’s North America Marketing team, located in our Austin, TX corporate office. We are grateful to have Jeff on the team and for his contributions so far.

This is Jeff's story

In the summer of 2001, I heard three words that rocked my world, “You have cancer.” My thought at the time was, “I am only in my early twenties. This is not supposed to happen to me.”

Over the next few months, my life was a living hell. Almost everything I ate came back up, my hair all fell out and my body wilted away as I lost 75 pounds due to the lack of nutrients.

According to the National Cancer Institute, an estimated 1,806,590 new cases of cancer will be diagnosed in the United States and 606,520 people will die from the disease. * This disease has disrupted millions of lives and while numbers have slowly declined since the early 1990’s, there is still a lot of education and research to be done. *

The goal of No-Shave November is to grow awareness by embracing our hair, which many cancer patients lose, and letting it grow wild and free. Donate the money you typically spend on shaving and grooming to educate about cancer prevention, save lives, and aid those fighting the battle.

The mission of No-Shave November is simple: put down your razor for 30 days and donate your monthly hair-maintenance expenses to the cause. Does this break dress-code at work? Don’t worry about it! We encourage participation of any kind, and grooming and trimming are perfectly acceptable.

How can you participate?

This year, Fagron Sterile Services will participate in No-Shave November. Below are some instructions if you choose to join us.

1) Shave on November 1 (or around then) or pick up where you are at! Then take a selfie to post on social media with #noshavenovember and #fagrow.

2) Do not shave again until December 1. If desired/needed, grooming and trimming are okay (as stated earlier).

3) Take a weekly selfie of your beard/hair growing wild and free. Then post it on Workplace with #noshavenovember and #fagrow.

4) Consider donating the cost of grooming (from a few dollars on razors to $100 on a salon visit).

Every November, for the past ten years, No-Shavers have donated the cost of grooming to help raise over $10 million.

While this family run, web-based organization has grown exponentially since 2009, No-Shave November’s goal has not changed. “We promise to keep raising money for cancer prevention, education, and research and to let that hair grow in the process! We want every participant to embrace their hair for the many cancer patients that lose theirs due to vigorous treatments.”

On December 7, 2001, I received a bone marrow transplant and this December will be my 20 year anniversary of being cancer free. The only way this could happen is because of all the incredible cancer research that has been done.

While I am excited to celebrate, I remember the many who have lost their life to cancer. We are still in a fight and need more resources to defeat this terrible disease. So put down those razors, or cheer on a friend, and let’s fight cancer one whisker at a time.

Sean Jones, MBA
Senior Director of Marketing at Fagron North America, with more than a decade of experience in the pharmaceutical and healthcare industries.