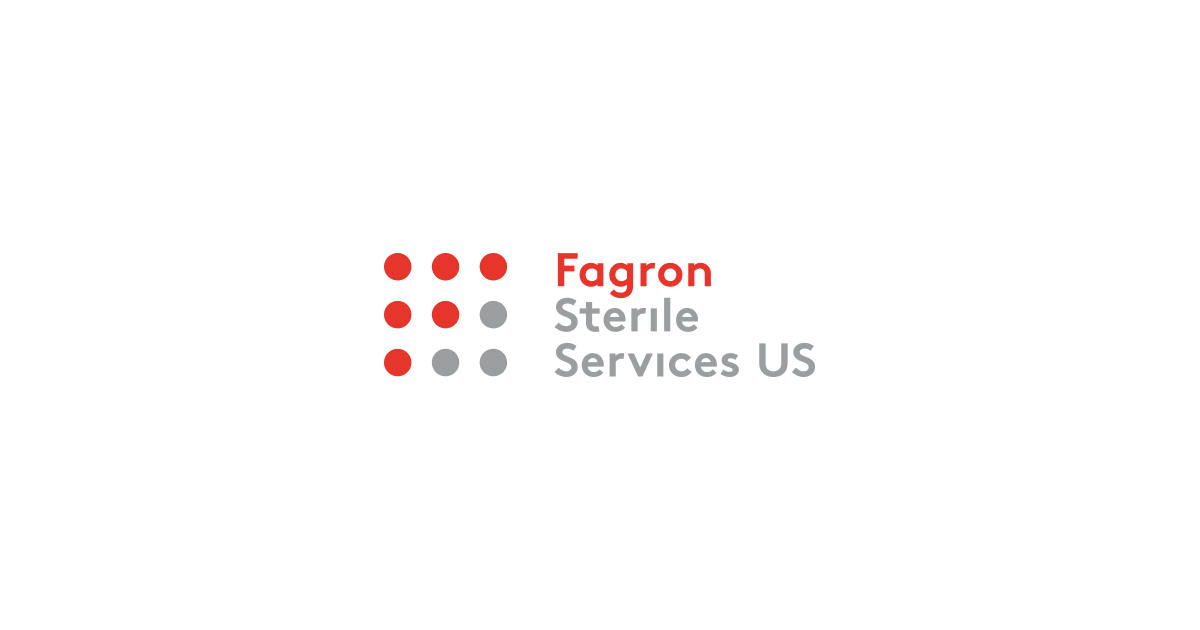 JCB Laboratories is now providing new information about a plan to expand and relocate its Wichita headquarters.The business, a sterile injectable compounding pharmacy, is in the midst of a $15 million project to convert the former 50,000-square-foot B/E Aerospace building at 8710 E. 34th Street North into new clean-air labs to make injectable pharmaceuticals. Shipping and receiving areas, offices and a conference room also are part of the project.I spoke to company president Brian Williamson about the project Thursday. He says the renovation is progressing and should be done this fall. He anticipates being able to move some equipment into the space in September.Williamson expects JCB will be fully operational in its new space by November.JCB will relocate from the 8,000-square-foot space it is in now at 8420 E. 34th Street North, a site the company moved to in 2012.Williamson says the new space will allow for more automation.He says two pieces of robotic equipment are being constructed now and will be installed later this year. One piece of equipment will be used for filling syringes. The other will be used to add eye drop medicine to bottles.The new headquarters also will feature a 12,000-square-foot clean room. JCB has a 2,000-square-foot clean room now. Clean rooms create a pollutant-free, controlled environment in which products can be manufactured. The larger space also will allow the company to pursue expanded product offerings.“It just gives us an opportunity in this new regulatory environment to pursue opportunities that weren’t there before,” Williamson says.He says JCB will be able to do more contract manufacturing and hopes to be able to conduct clinical trials for pharmaceutical companies.JCB plans to more than double its employee count over the next two years.The company has 40 employees now and likely will grow to 80 to 100.Sauerwein Construction Co. Inc. is the general contractor for the project. Spangenberg Phillips Tice Architecture is the architect.JCB Laboratories was sold last year to Fagron, a pharmaceutical compounding company based in Rotterdam, the Netherlands.JCB now operates under Fagron North America.Williamson says the acquisition has given JCB new access to capital to pursue expansion.The $15 million represents the single largest capital investment Fagron has made in 25 years in business.He says JCB Laboratories is doing business as Fagron Sterile Services. The JCB name, however, will be used because it is a recognized brand across the U.S., Williamson says. “Our ultimate vision is to be the model for safe, high-quality sterile compounding in North America,” he says.And it’s happening in Wichita.May 7, 2015, 4:12pm CDTJosh HeckWichita Business Journal